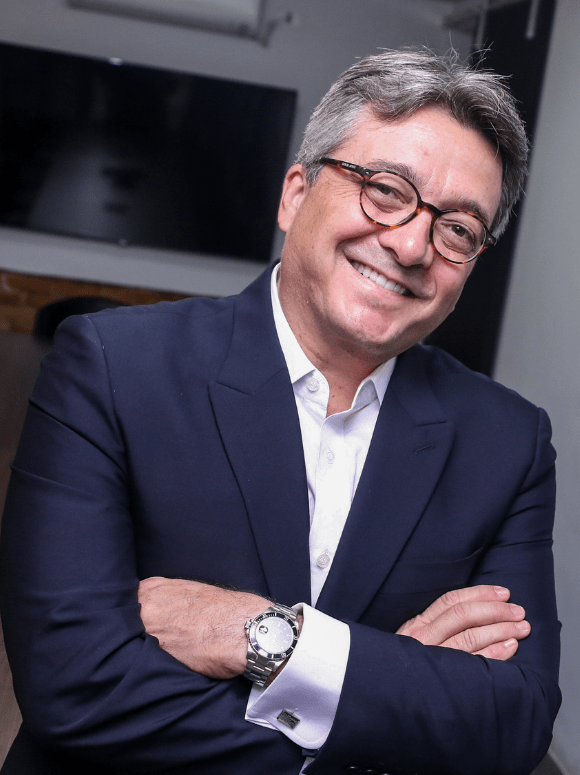 Joao Cox is a Senior Adviser.

Prior to joining Permira in March 2012, Joao Cox was the President and CEO of Claro S/A, at that time, the second largest cellphone operator in Brazil. Immediately before joining Claro he was running Cox Advisory and was involved in selling companies in The Netherlands and Israel and raising funds for major conglomerates in Brazil.

Cox has a degree in Economics from the Federal’s University of Bahia, Brazil, and has attended graduate studies in Economics at the Université du Quebec à Montreal, Canada, and at the Oxford University’s College of Petroleum Studies program, England.