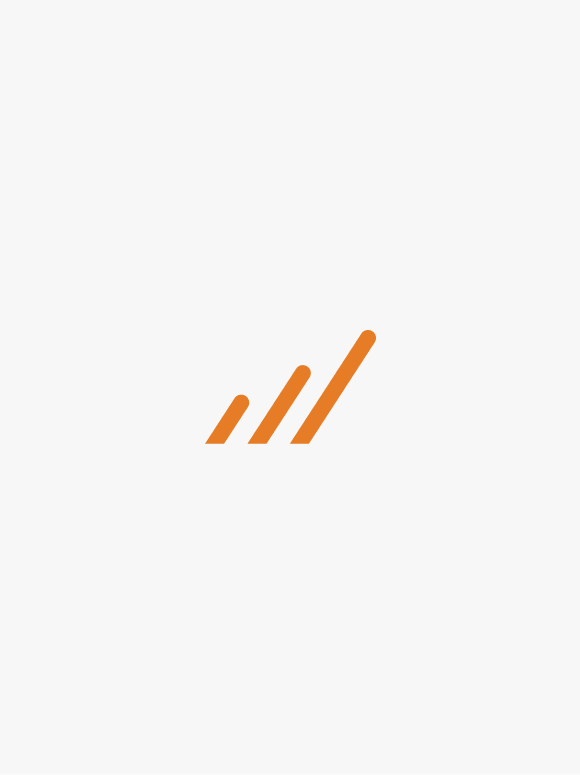 Micky is a Senior Adviser to Permira.

He is a full professor with tenure at the Computer Science Department of the Technion, and a researcher in the IBM Research Labs in Haifa, Yorktown, and Almaden.