Richard is Co-Head of the Technology team and a member of the buyout funds Investment Committee, the Executive Committee and is chair of the Permira Growth Opportunities Investment Committee. He spent the first nine years at Permira based in the London office before relocating in 2008 to set up the Menlo Park office.

Prior to joining Permira, Richard worked for Morgan Stanley in London in the M&A and High Yield Capital Markets divisions.

Richard has a degree in Classics from Oxford University, England, and an MBA from the Graduate School of Business, Stanford, USA. 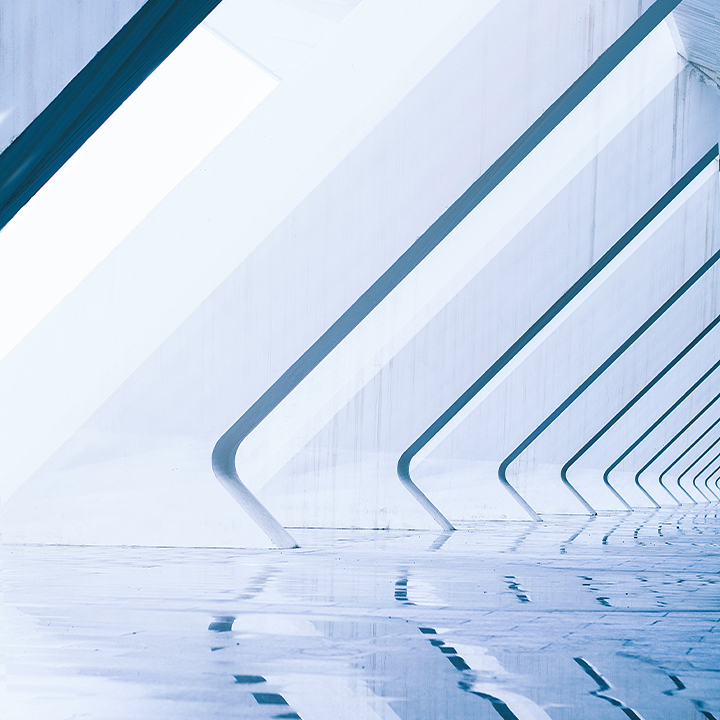 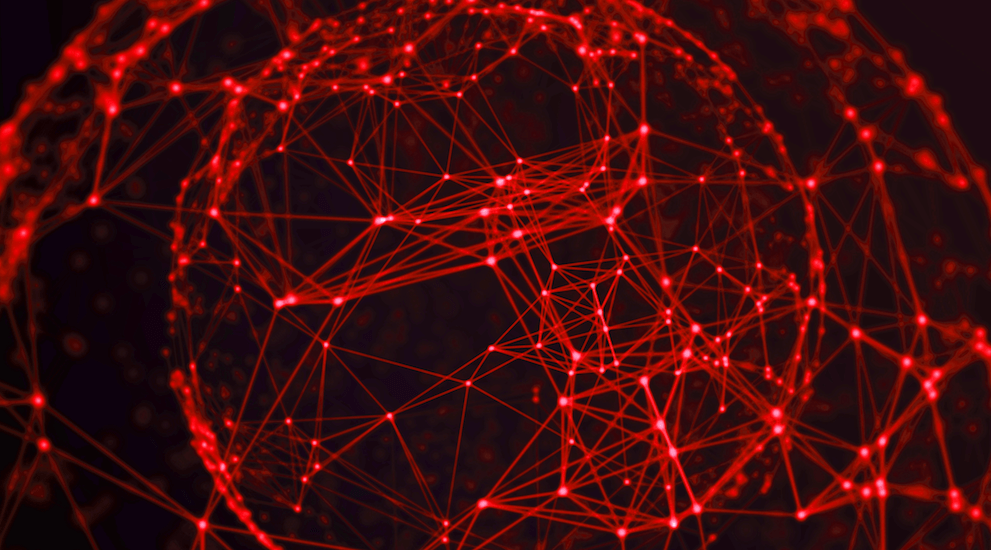 Thriving on complexity and staying on the right side of disruption 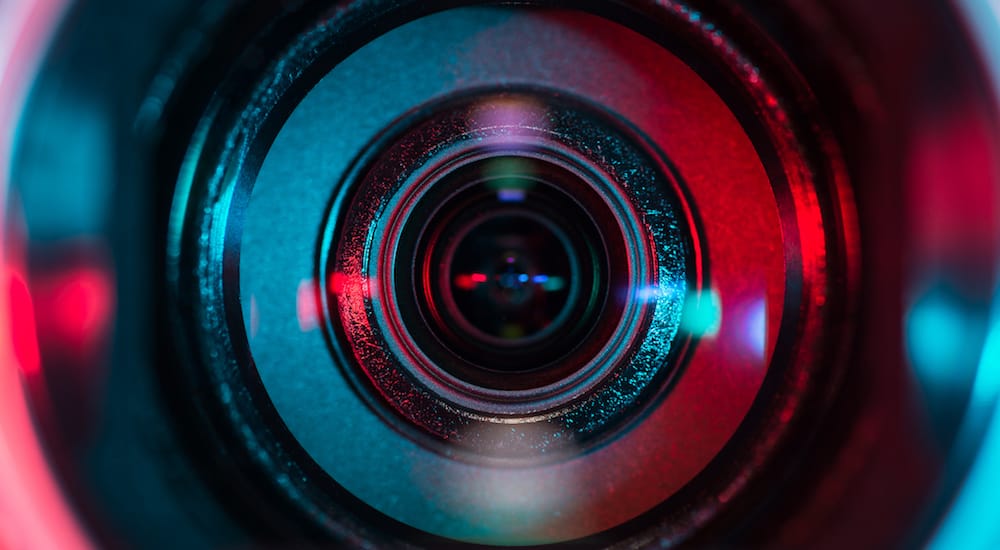 The Permira Funds back management in Teraco buyout