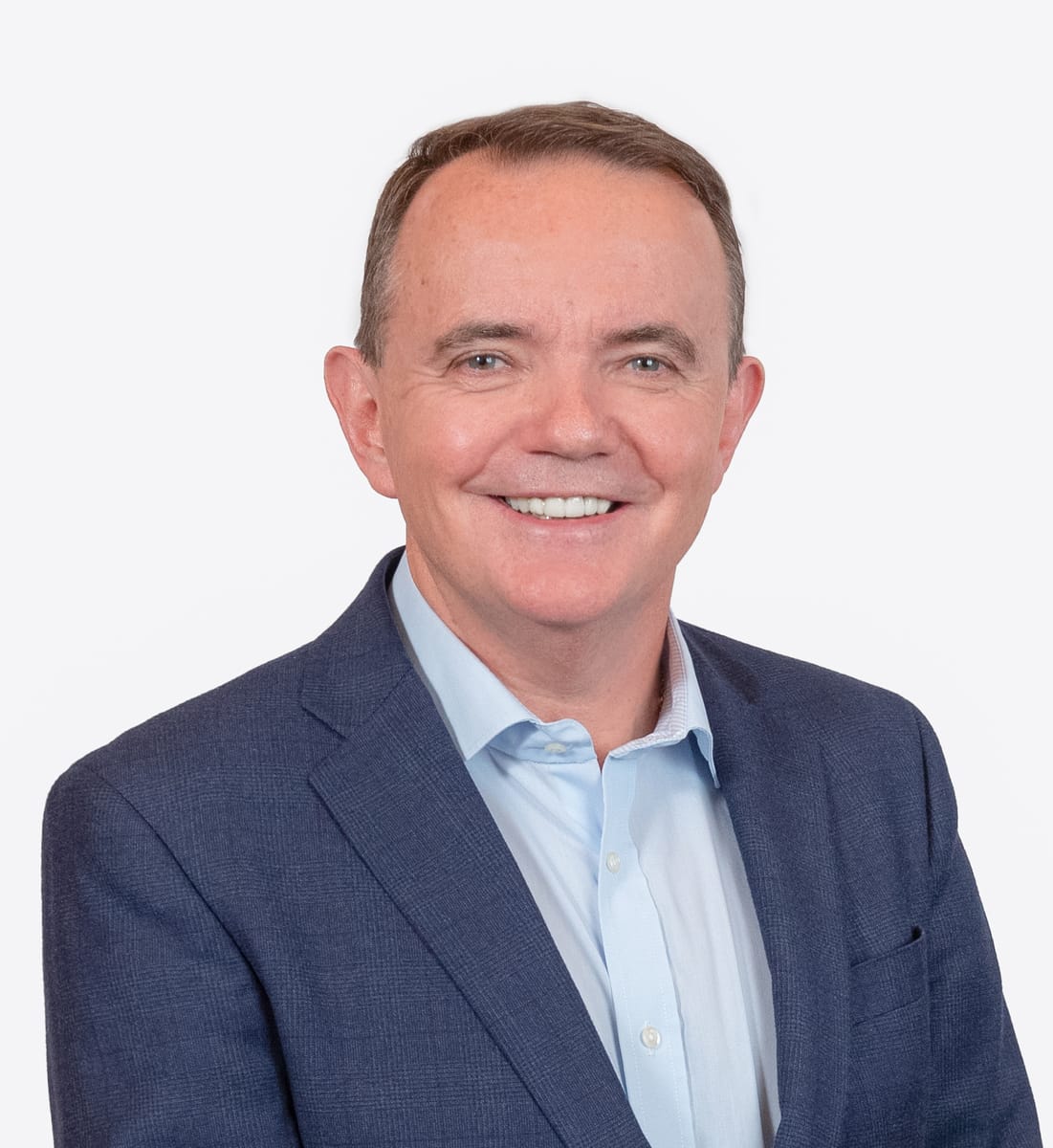 Prior to Altocloud, he was Senior Vice President at Cisco Systems and has been General Manager of several multi-billion dollar divisions including Collaboration, Unified Communications and Voice over IP, which he led from number six to the number one market share position worldwide.

Barry is a technology investor and is co-founder of the Irish Technology Leadership Group, a group of top Irish American technology executives. He also served on the board of Cope Galway, a charitable organization focused on reducing isolation and homelessness.