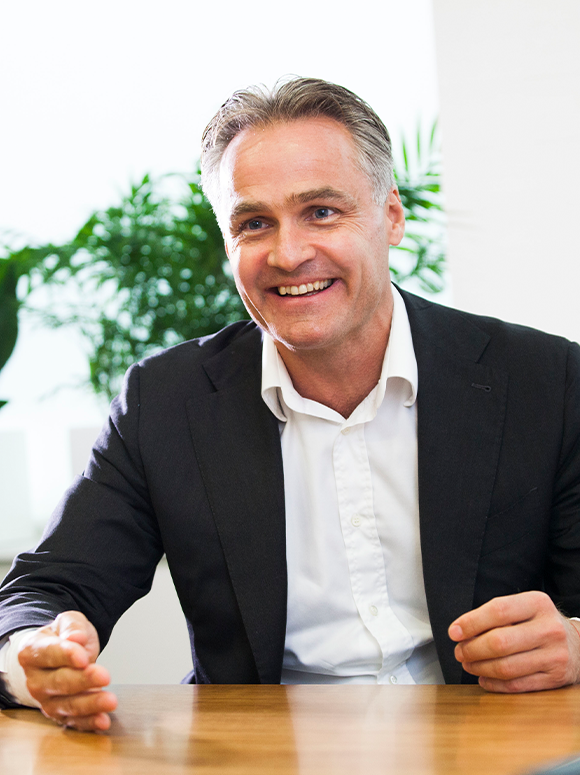 Kurt joined the London office in 1996 and became a Partner in 2001. From 2003 to 2008 he was responsible for the Nordic office. Kurt has been involved in a number of transactions including AU System, Inmarsat and TDC. He currently serves on the board of English First Kids & Teens.

Prior to joining Permira, Kurt worked for Boston Consulting Group in Stockholm.

Kurt has a degree in Economics from SSEBA, Finland, and an MBA from INSEAD, France. He has also completed graduate studies at the Rensselaer Polytechnic Institute in New York, USA. 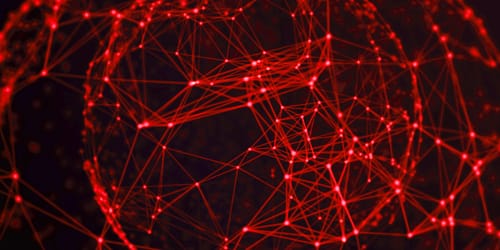 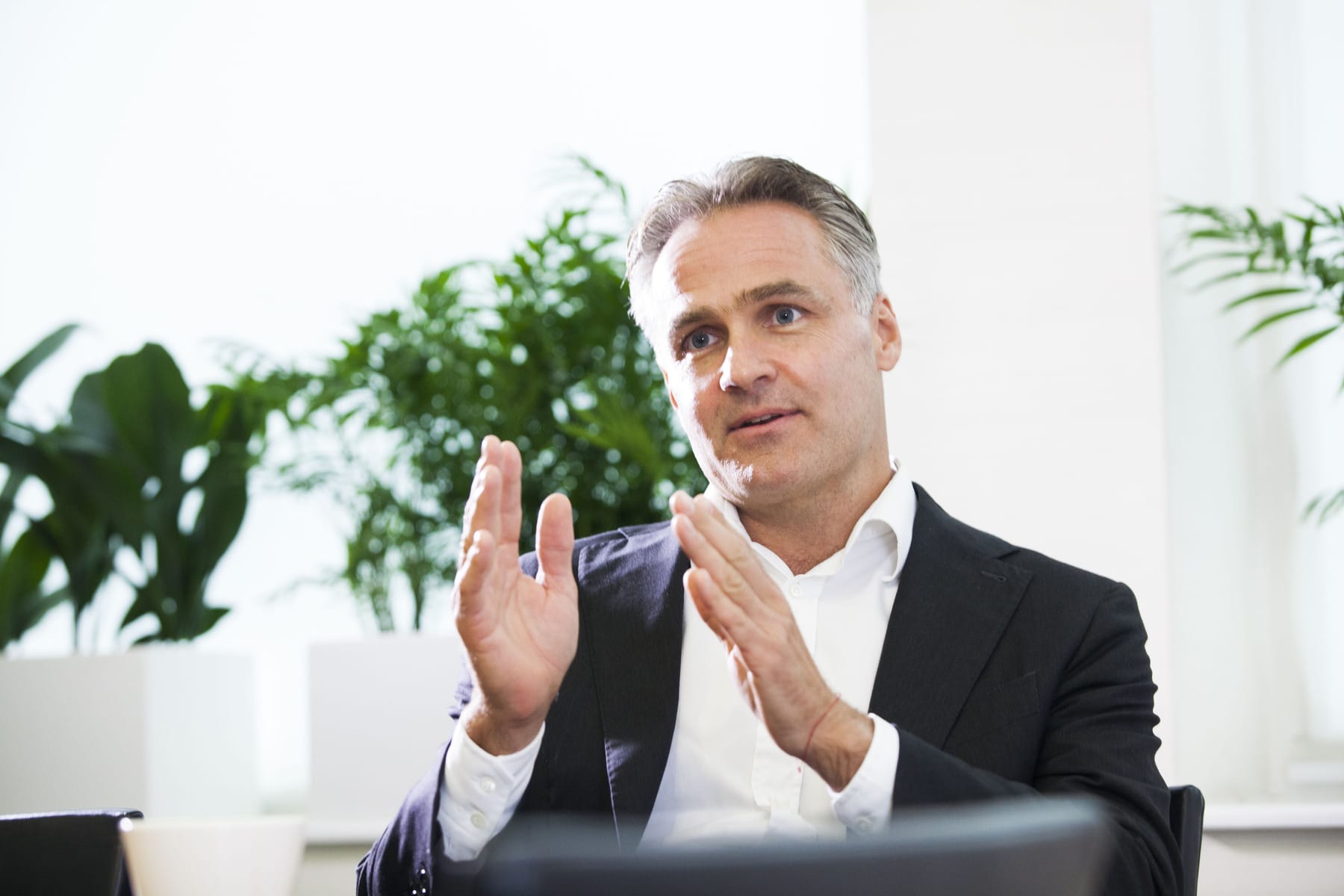 Investing for the Future 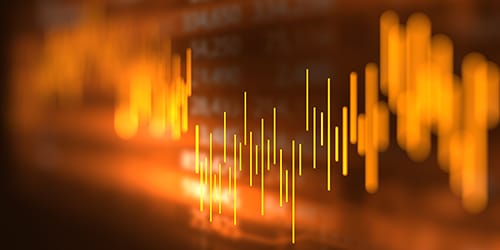 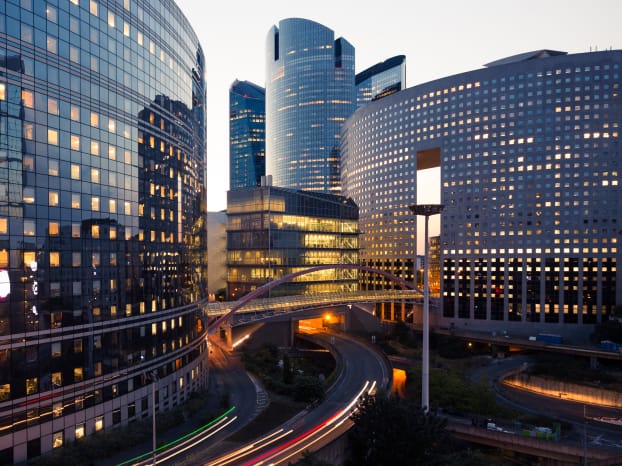